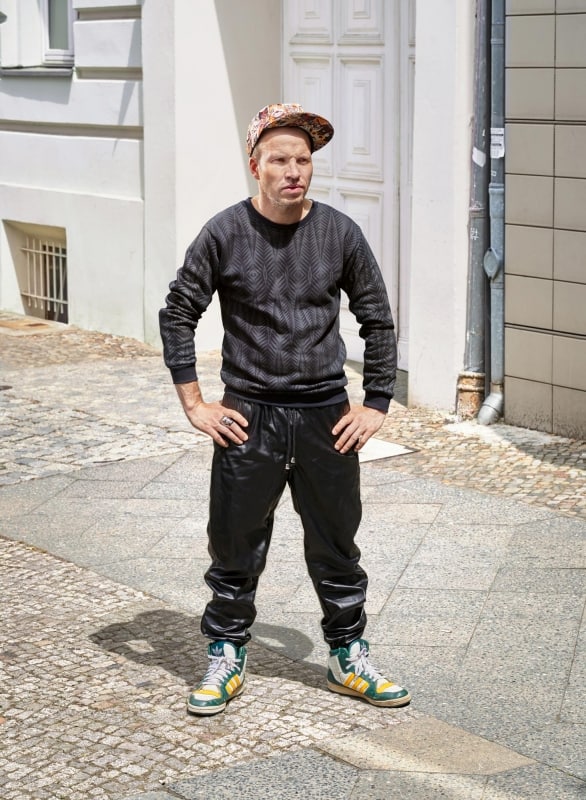 The State Of Man revisited

This is a collection of still and moving images about male roles and self perception – the traits and mannerisms that become us, whether forced upon or taken on willingly. The idea survived from an editorial I once shot for trend-briefing Magazine VIEWPOINT, which took on an ironic angle. Although fun to conceptualise and shoot, it ultimately presented a rather grim outlook by exhibiting men who were mostly stuck in outdated roles, unable to adapt.

I felt it needed revisiting. Something more positive and response to what I was seeing at the time. Because, in fact, there’s hope: Men have never had it this good! They get to live healthier, longer lives. They get to choose the length of their adolescence. They can be manly feminists, outspoken introverts or whoever they choose to be. More than ever, we can mix and match male attributes or throw them over board altogether.

Man, get it right this time. 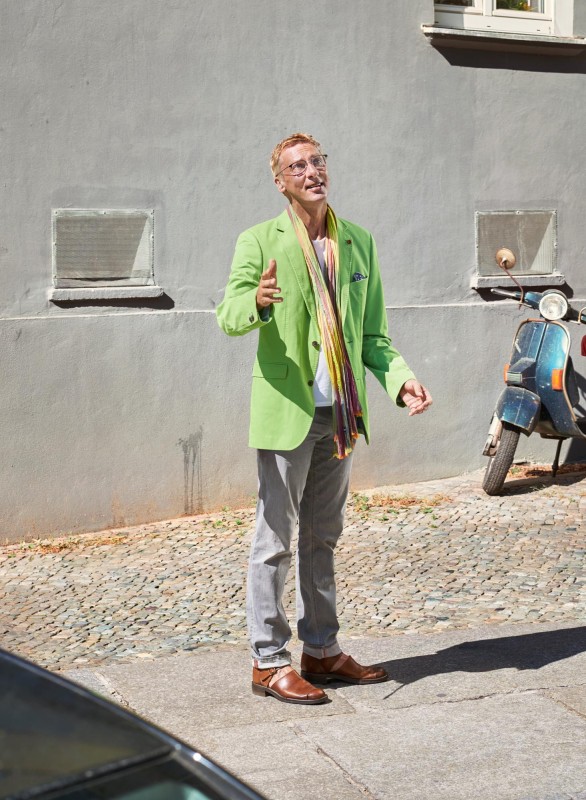 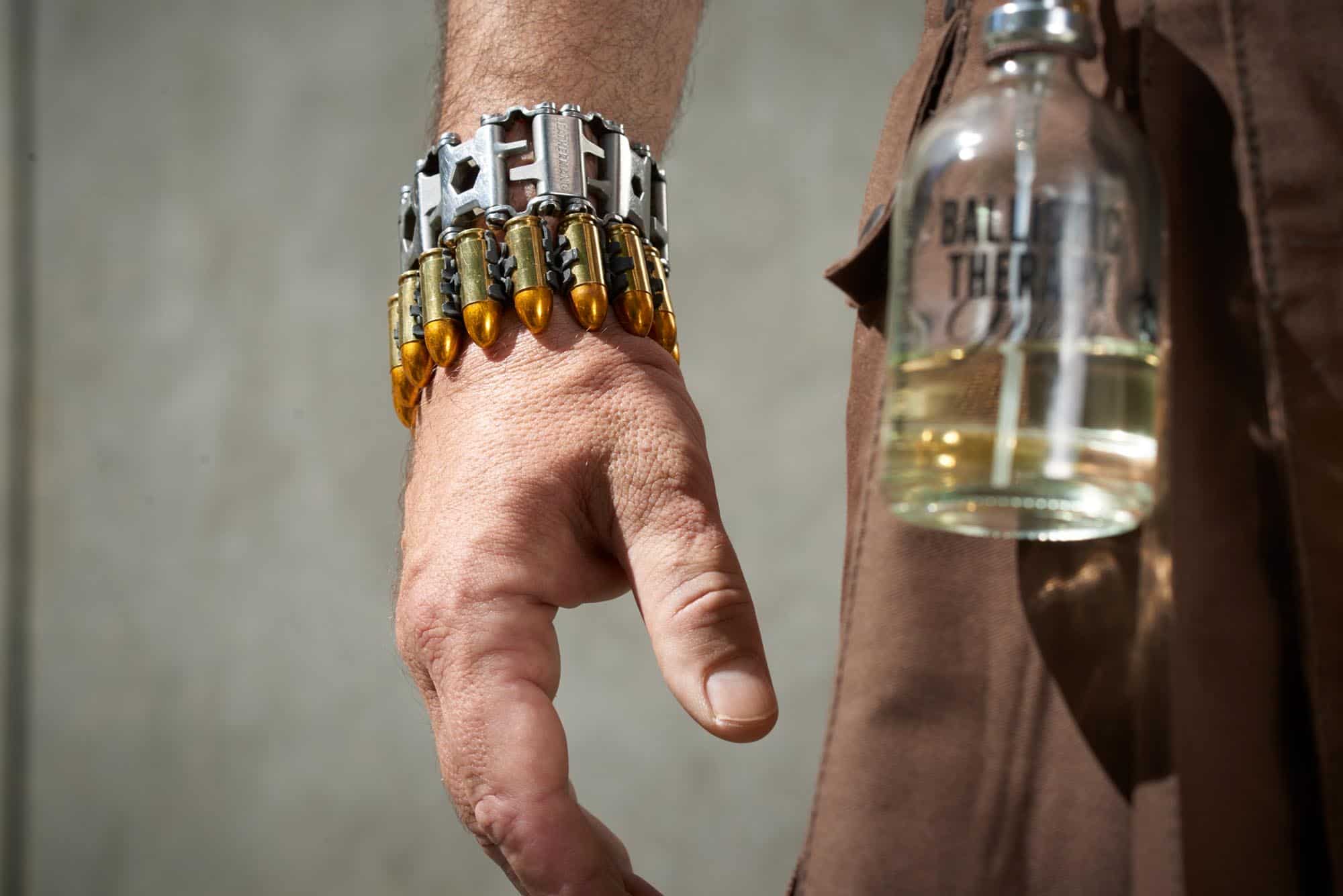 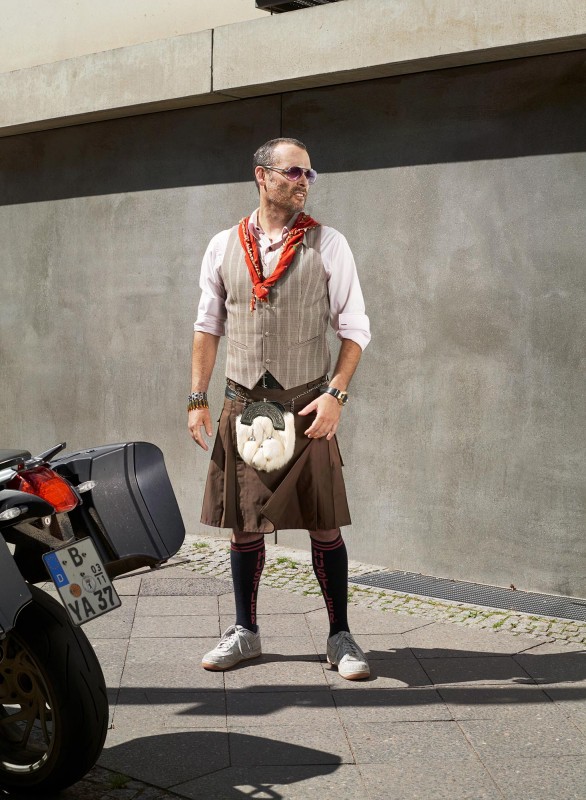 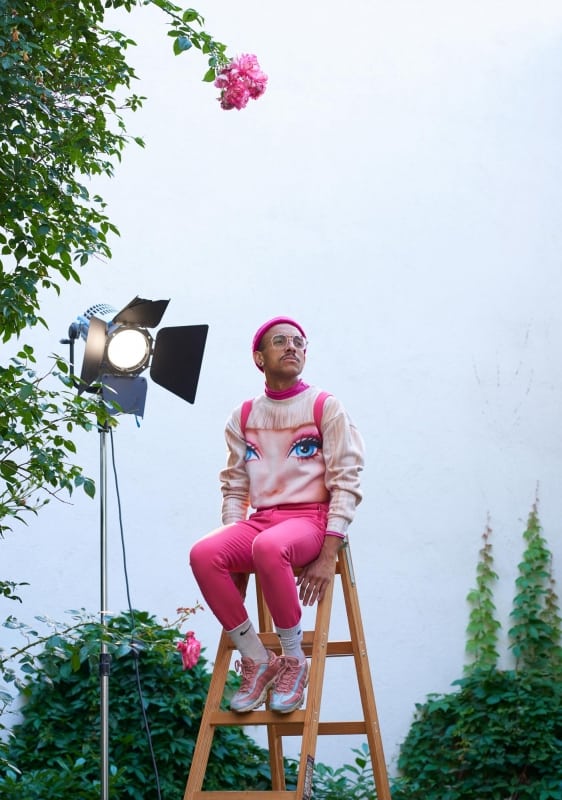 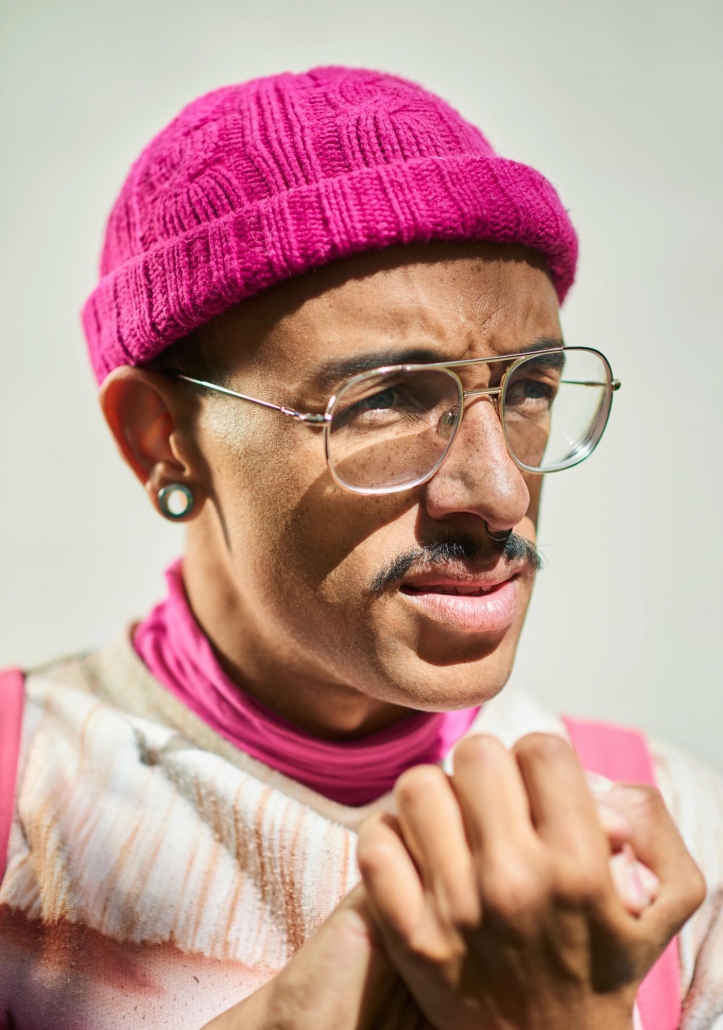 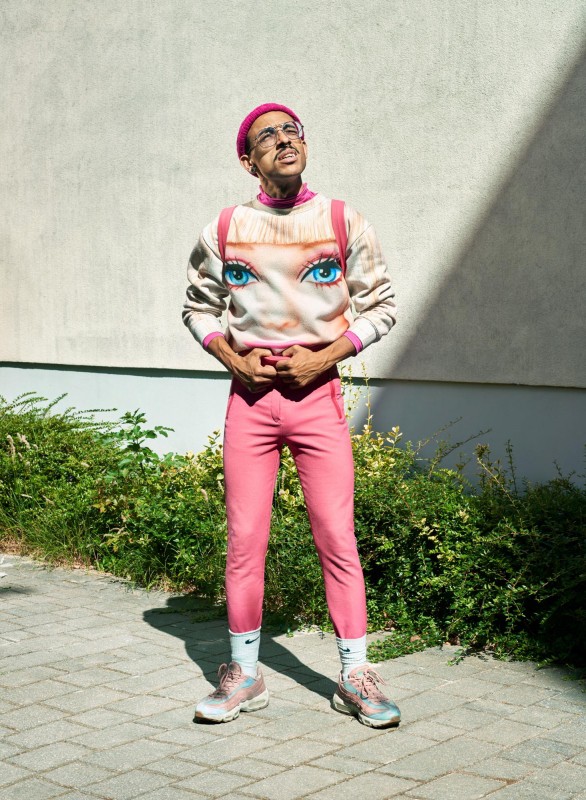 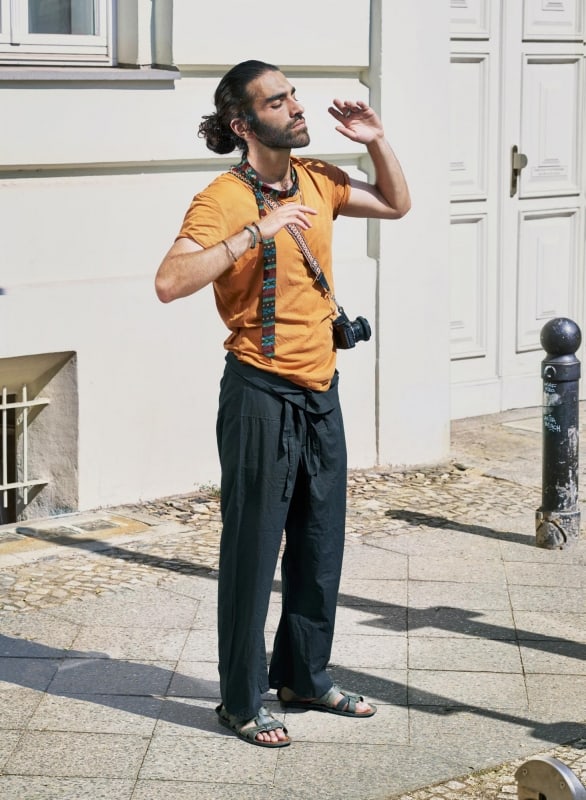 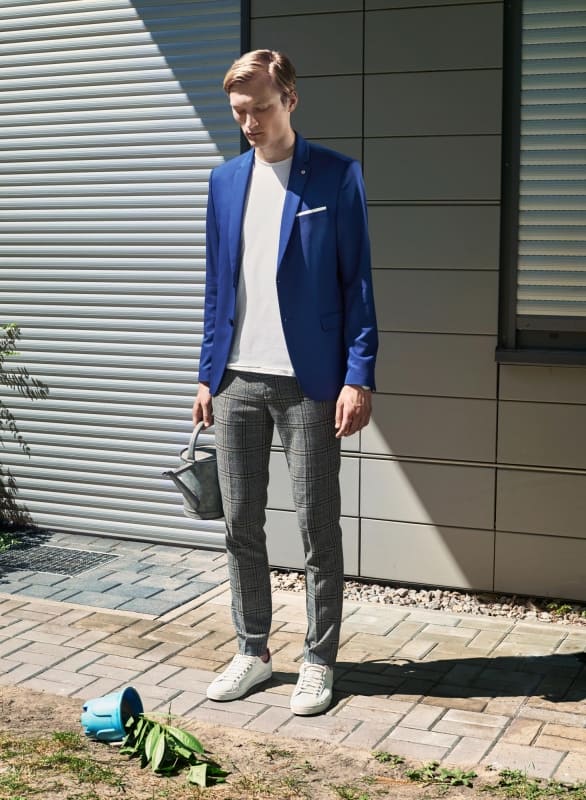 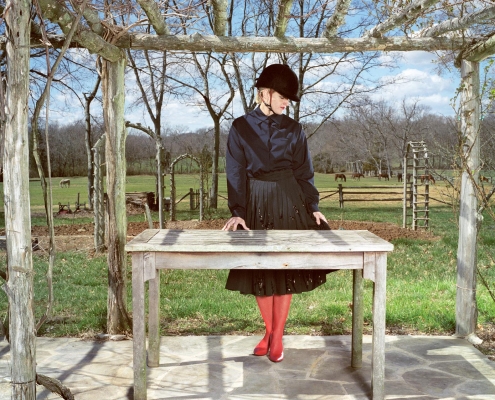 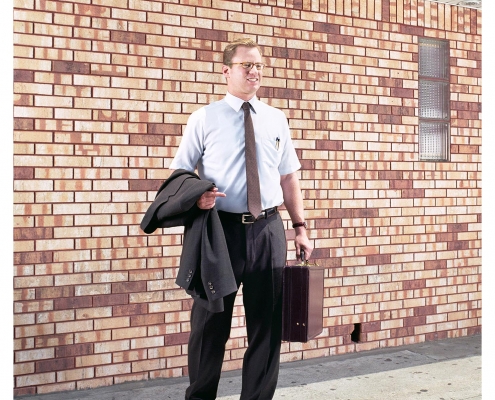 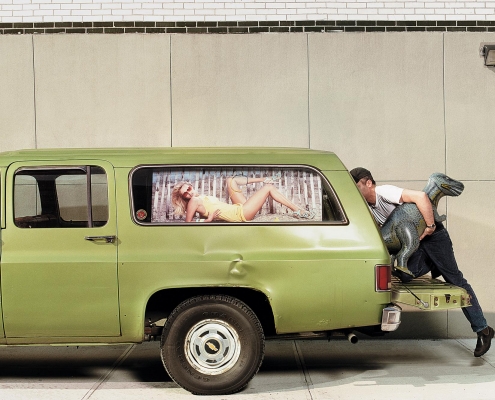 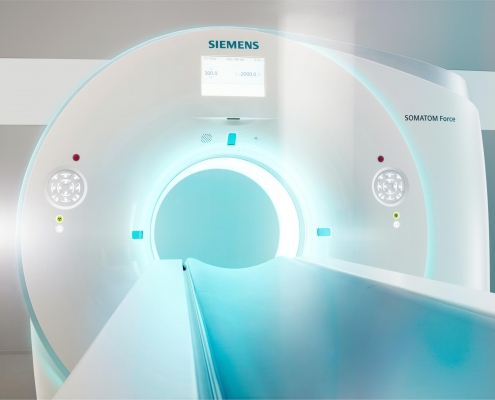 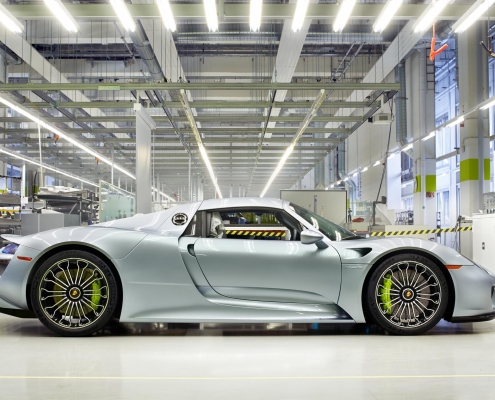 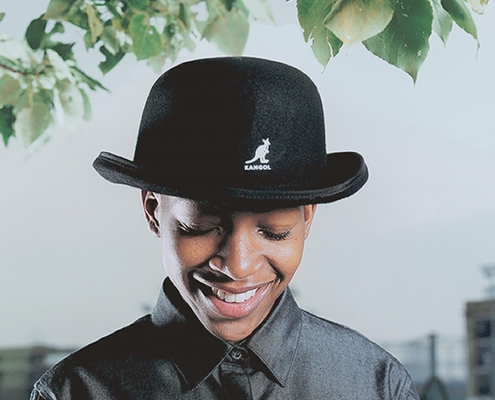